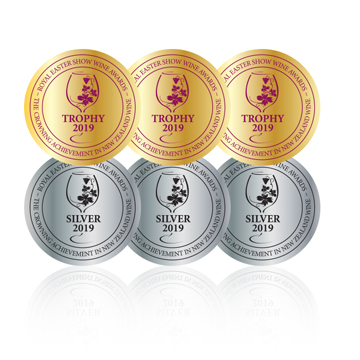 We are extremely excited to have won Winemaker of the Year and Three Champion Trophies at 2019 Royal Easter Show Wine Awards! 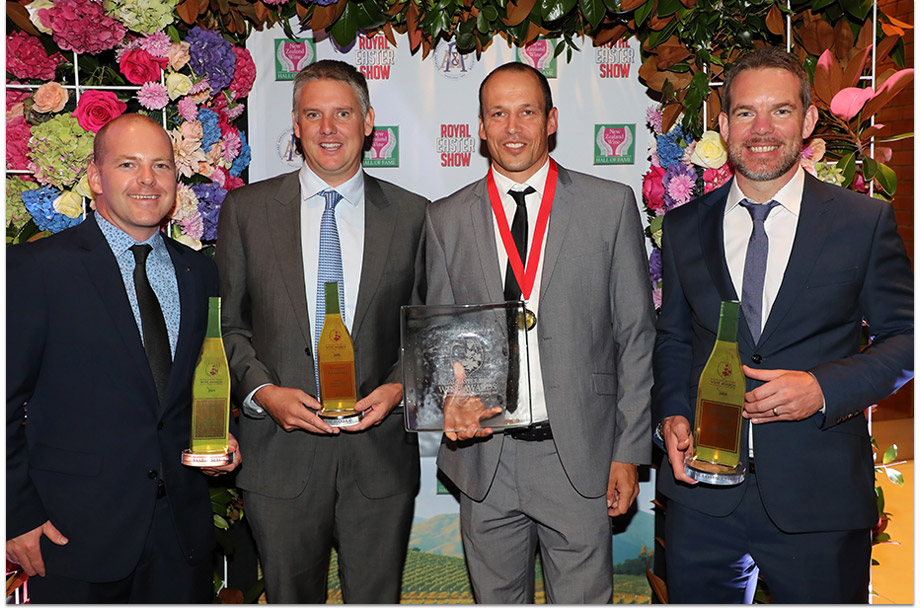 The awards Giesen received are:

Nikolai has led our winemaking team since early 2016 and is delighted to have received a Winemaker of the Year award with Giesen.

“This award is recognition of the strength and depth of talent in the entire Giesen wine production team. Being a family owned business we’re close-knit and everyone from our long-term growers, to our viticultural and past and current winemaking team, have had a hand in the outstanding quality of our wines, which has led to this award.”

“We are also fortunate to have amazing vineyards such as the legendary Clayvin and our organic Ridge Block as well as 11 other sites across Marlborough’s Wairau Valley,” Nikolai said.

“It’s amazing to be part of this team and help Giesen Group build upon its success. Giesen has achieved so much over the last 35+ years it still feels like we’re on the cusp of something great.”

Giesen The Brothers Marlborough Chardonnay 2017
Nikolai says The Brothers Marlborough Chardonnay 2017 is a credit to the work in the vineyards and he pays tribute to a small group of long-standing Giesen grape growers from Fairhall area in the Wairau Valley who worked hard to deliver outstanding fruit. The grapes – predominantly Mendoza and Clone 95 – were targeted in the vineyard and carefully hand-tended.

While fermentation began for the majority of fruit with classic Chardonnay yeast, a portion received wild yeast. Nikolai said “we put considerable effort into choosing the oak regime which would allow the fruit to shine. We fermented 100% in 300-litre French barriques with between 20% and 25% in new oak. Then the wine was matured in a mix of French hogheads and puncheons as well as a 1,000 litre German oak Fuder barrel.”

All these factors have added up to create a precise Chardonnay with clarity of fruit. Its inviting bouquet opens to a wine offering the acidity Marlborough Chardonnay is renowned for wrapped up with smoky oak. The combination of generous fruit and Marlborough character delivers an enticing, fruit forward wine.

Giesen The Brothers Marlborough Late Harvest Sauvignon Blanc 2014
This late harvest dessert wine has found favour everywhere it has appeared, with this Trophy and Gold Medal coming on top of seven Gold Medals awarded earlier to this vintage. Nikolai says the Royal Easter Show Trophy is an ‘amazing achievement’ not only because it’s a dessert wine, and not only because it’s a Sauvignon Blanc – also because its five years old and still as fresh and vibrant as when it was bottled.

Drawing on winemaking tradition, whole bunches of Sauvignon Blanc were crushed by foot before being basket pressed over three to four hours extracting all the juice. Juice was slowly fermented over the following two months to maximise flavour. The winemaking team stopped the ferment when the sugar, acid and alcohol balance was achieved, before racking, filtering without fining and bottling.

The Winemaker of the Year and three trophies capped off a successful Royal Easter Wine Show for Giesen Group, where we also received four Silver Medals for: