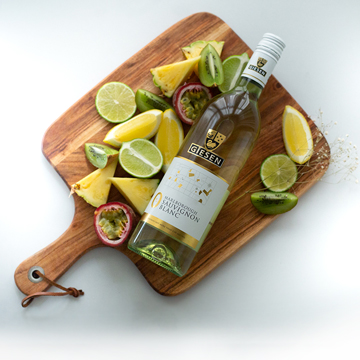 Where To Buy Giesen 0% In Australia Discover our Australian stockists

With our pre-order launch well and truly sold out, find out where you can purchase in store.

Australia, you’ve taken us by storm with your incredible response to Giesen 0%. After a sell-out launch in New Zealand in February, our first Australia shipment sold out in less than 10 days with thousands of orders over the subsequent month. With our pre-order launch pop-up shop winding down, we’ve had plenty of people asking where they can buy Giesen 0% in Australia. So we’re here to help! The following list contains retail outlets and hospitality venues that have ordered the good stuff for themselves. While we can’t guarantee how much stock they have in store (it’s been very popular, after all!), these are the best folks to give a call if you’re seeking out a glass or bottle for yourself.

Learn more about how Giesen 0% is made 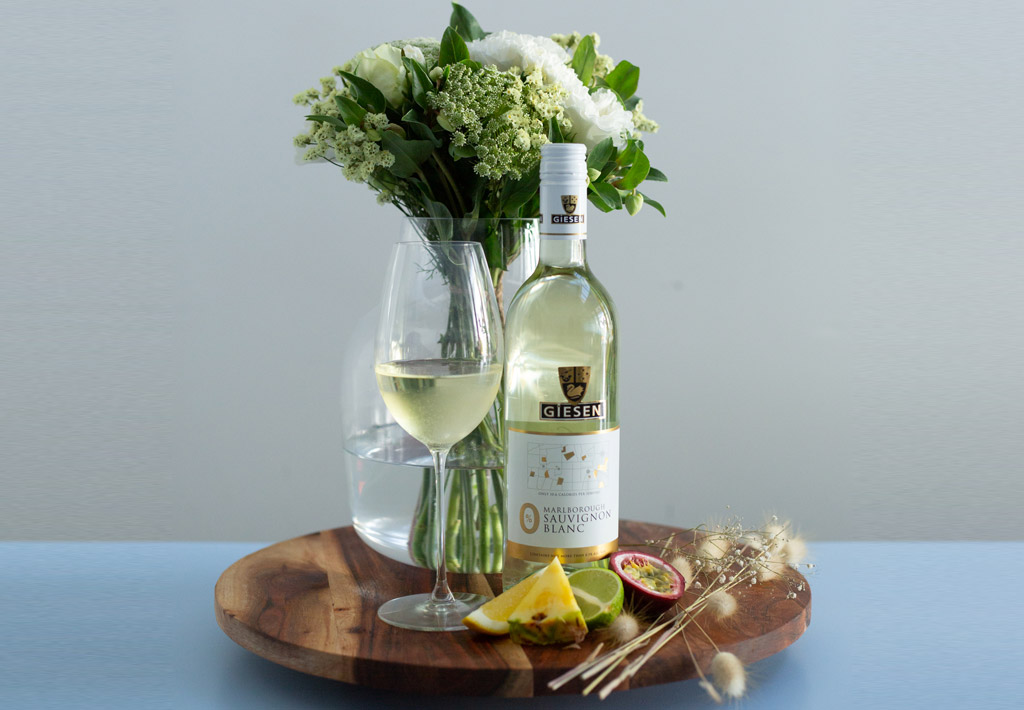