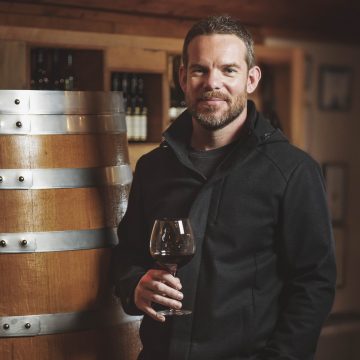 Duncan has always loved science and the outdoors. Winemaking in Marlborough allows him to enjoy his two passions every day.

Growing up in England and studying marine biology in Scotland may not sound like the ideal pathway to a winemaking career, but it has worked for Duncan Shouler.

After beginning his marine biology studies in Scotland, he transferred to the University of Auckland for his final year. Sold on the kiwi outdoors life he remained in New Zealand after his studies, moving to Bay of Plenty as a scuba instructor. After a couple of years, he returned to university completing a Masters in Winemaking.

While studying winemaking, Duncan worked and undertook research in Marlborough and for the following few years he gained winemaking experience throughout New Zealand including Martinborough and Central Otago, as well as completing vintages in Bordeaux and California.

Duncan’s experience at boutique wineries, large commercial operations and every winery in between has shaped his winemaking approach. He always aims to incorporate small, hands-on winemaking techniques and philosophies, even when he’s making accessible, good value wines.

A large portion of Duncan’s winemaking career has focused on Pinot Noir.  He loves the challenge of this fickle variety and its ability to express its origins so clearly, saying there’s nothing quite like a great Pinot Noir!  That said, Duncan loves all wine and all varieties, claiming his favourite wine is the next bottle he’s about to open that he hasn’t tried before.

Working for Giesen means he’s based in the heart of the beautiful Marlborough environment so when he’s not working he can indulge in his favourite outdoor pursuits such as; diving, kayaking, fishing and hiking. Duncan recommends the Mt Fishtail overnight hike as one of the region’s finest – suggesting the perfect reward for completing the overnight tramp is a bottle of Giesen Single Vineyard Pinot Noir. 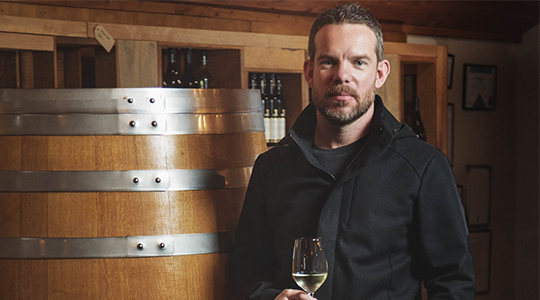 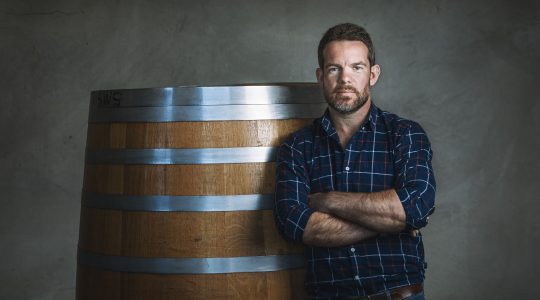