With more than 35 years international winemaking, exploring and tasting under his belt, youngest brother, Marcel Giesen is well qualified to lead the Giesen winemaking direction. And with the support of his brothers, Theo and Alex, Marcel has been the driving force behind Giesen’s winemaking success.

Marcel’s journey began in his native Germany in the early 1980s when he undertook a winemaking apprenticeship. With his viticulture and oenology qualification completed, in 1983 he joined his brothers Theo and Alex in Christchurch, New Zealand.

The following year he turned 19 and led his first vintage as the winemaker for Giesen Wines. Funny thing was, this was 1984 and New Zealand law meant that while Marcel could make wine and deliver it to the door of the hotels, he couldn’t take the wine inside. In the eyes of the law Marcel was ‘under age’ at 19, the country’s liquor law at the time required people to be 20 before they were allowed inside licensed hotels.

Marcel’s thirst for winemaking knowledge saw him return to study at Germany’s Weinsberg College in 1986 and he received his Master Trade Certificate as a Cellar Master. This was followed by vintages and research through California and Oregon in 1988, 1989 and 1990 before trips to Burgundy and then vintages as a consultant winemaker in Europe. After each trip he returned to Marlborough to make wine for Giesen.

In 1997 Marcel married and he and wife, Sherwyn Veldhuizen, purchased land in North Canterbury from which the pair have created one of New Zealand’s most renowned vineyards, Bell Hill.

Marcel continues to take responsibility for Giesen’s winemaking. In 2010 on a trip to Germany he fell in love in 1,000L German oak Fuder barrels and introduced them to Giesen Wines. As a result Giesen Fuder and Single Vineyard wines were launched, creating a tier of ultra-premium wines. Giesen Fuder and Single Vineyard wines reflect Marcel’s desire to pay homage to the terroir of Marlborough.  Complex and refined, these multi-awarded wines are already attaining huge interest.

When he’s not making wine or working in the vineyard, Marcel’s lifestyle reflects his passion for New Zealand’s landscape, regularly taking time to hike and fish. A talented home cook – who has been given the mantle of ‘best Giesen chef’ by brother Theo – Marcel built his own wood fire pizza oven long before they were the fashion. Marcel also loves to taste wines from around the world and regularly travels the globe in search of the finest wines.

Thanks to their Grandfather sommelier August (Aw-goost), Great Grandfather Leonhard Kaiser who was a brewer and their parents who gave the brothers a love of international cuisine – the trio had the drinks trade and hospitality in their DNA. 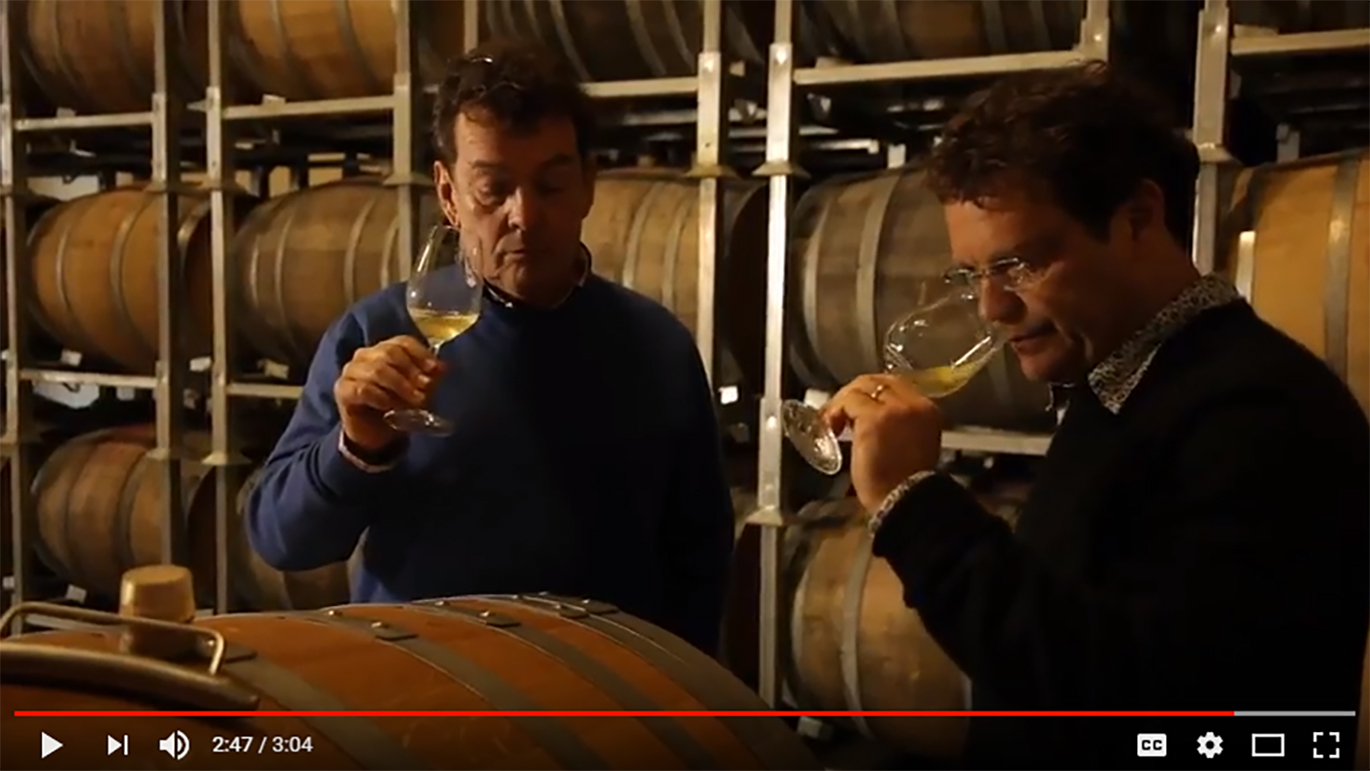