Luckily, snakes and the searing heat in Australia discouraged eldest brother Theo Giesen and Alex Giesen from settling in Australia and so the brothers found themselves in New Zealand.

Theo Giesen, grew up in Germany and had an interest in farming and a love of art and travel. Wine was in the Giesen family DNA as Theo’s paternal grandfather August (Aw-goost) was a restaurateur and sommelier. Theo took up the winemaking tradition when his family moved to a new home which stood in front of a steep slope worked into 11 terraces planted with Riesling. Young Theo was taken under the wing of two of the family’s neighbours, who helped him replant the vineyard to Sylvaner and taught him how to tend it. Harvest became a family affair and the grapes were sent to a nearby winemaker who made around 40 dozen bottles that the Giesen family gave away to friends and family.

While Theo had wine on one side, family on his mother’s side were stonemasons. His grandfather established a granite and marble company, which his parents ran. So it was logical that when he finished school Theo completed an apprenticeship as a monumental stonemason and apprenticeship in business administration.

Swayed by memories of the adventures he’d had travelling around Europe on wine tasting tours with his grandfather August, Theo’s father suggested Theo and his younger brother Alex travel the world. Snakes and the searing heat discouraged the pair from settling in Australia and so the brothers found themselves in New Zealand. It was the early 1980s; there was little choice of wine in the small country and none of the varietals that the Giesen brothers knew from Europe. As a European family the Giesen’s had an interest in wine, so being enterprising lads they decided to make their own. That was more than 35 years ago.

Theo and his brothers are hands on business owners working with their team daily. This comes from the early days establishing the company when the trio did everything from planting grapes, managing the vineyards, winemaking, selling and delivery. As in the early days much of Theo’s time is spent travelling the world meeting customers, talking about and tasting Giesen wines and sharing his love of Marlborough and New Zealand.

His enjoyment of farming remains to this day – it’s found in the fruit Theo plants throughout the vineyards: olives, orange, citrus trees, stone fruit – much of which turns up on his and others tables.

Theo’s passion for cookery is part of the Giesen family DNA and is shared by Alex and Marcel. Their grandfather August (Aw-goost) was a restaurateur and sommelier and growing up in Germany Theo’s parents stoked their children’s interest in food; serving international meals and enjoying family holidays around Europe, particularly to France and Italy.  Theo attended his first cookery class in Germany when he was 15. Mind you, he says his cookery style has evolved over the years – his introduction to cookery was classic, heavy German dishes. These days, drawing upon the influence of the Guardian cookery writer and cookbook author Yotam Ottolenghi, Theo’s favourite inspiration is Arabic flavours blended with western ingredients.

Cooking is relaxation and a creative outlet for Theo. Although he takes ideas from recipes he loves to ‘ad lib’ when cooking. He applies this same philosophy to wine. While he loves wine and food matching, he doesn’t believe people should be a slave to it. Theo encourages everyone to experiment with flavour and drink what they like with any dish.

Theo’s greatest satisfaction is enjoying a meal with friends or family, eating together, sharing conversation, exchanging ideas, all interacting equally with one another – and of course trying different wine and flavour combinations. When that’s done Theo’s just as happy to do the dishes as he was to create the feast! 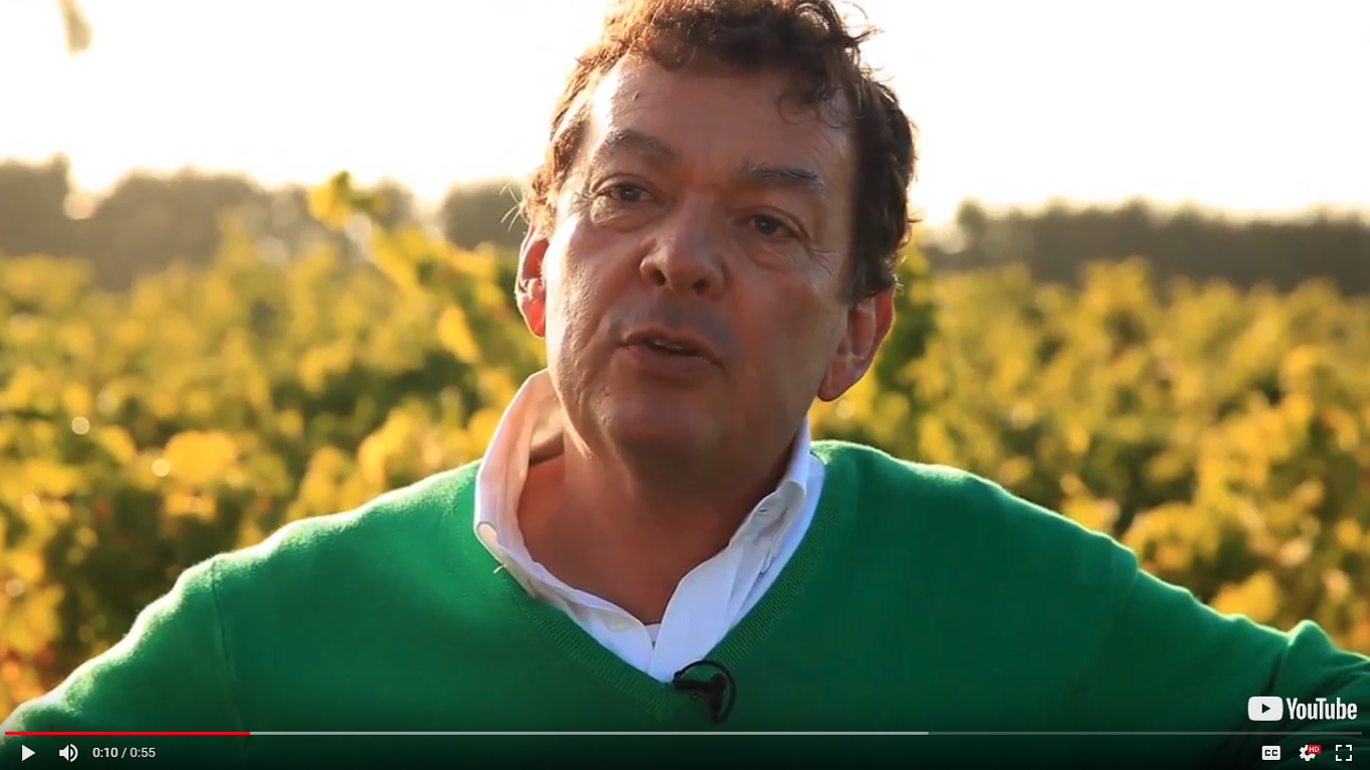