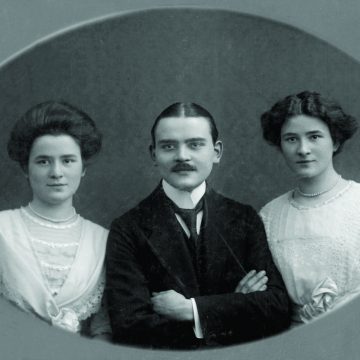 The year was 1909.
The place was America, land of freedom and opportunity.
The man was August (Aw-goost) Giesen – determined to start a new life in the new world.

Always one to push the boundaries, August believed New York was the land of opportunity and the place where we would find streets of gold.

After arriving by ship, German-born August spent a while working in Pennsylvania’s burgeoning textile industry. But with a career in cloth and cutting proving to be incompatible with August’s love of a good time, he left and found work in a German Club as a sommelier.

Here he earned good money, but instead of storing it away for a rainy day, August enjoyed the high life.
One long weekend as he wiled away his time eating and drinking only the finest produce, the young August encountered love (or at least something like it), meeting a dazzling Russian prima ballerina.

However, instead of ending up happily ever after, at the end of this weekend of excess August found himself alone and penniless, without the ballet dancing love of his life and with no idea what had happened.

Luckily for August, the kindness of the Salvation Army saw him showered, dressed in fresh clothes, fed, and back on his feet again ready to work once more as sommelier, so that he could earn his boat fare back to Germany. As a result he has always told his family to give generously to the Salvation Army, to this day the Giesen brothers Theo, Alex and Marcel still do. 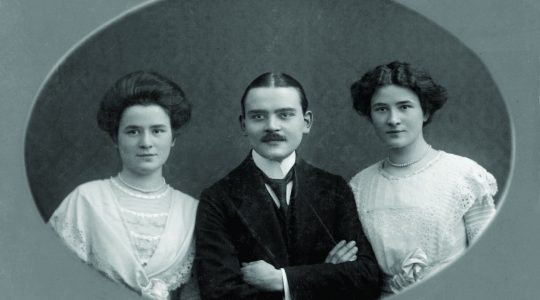 August Giesen and his two sisters 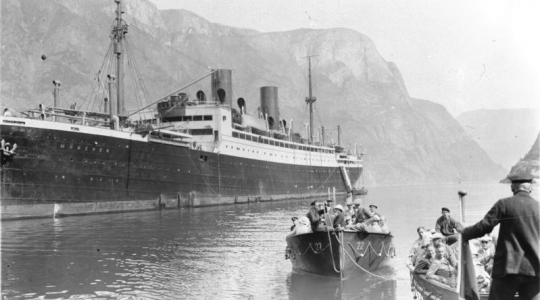 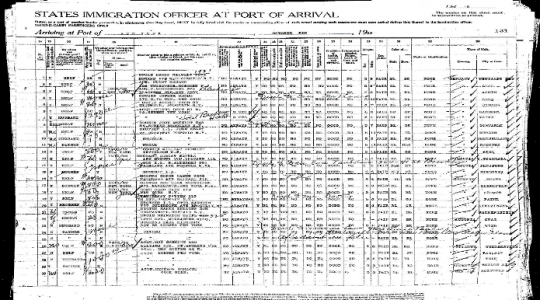 The arrival sheet from when August arrived in New York. August listed his purpose for this voyage as visiting his sister Mrs Olga Schneider of 971 Parker Street, New York City, which is located in the neighbourhood known today as the Bronx. 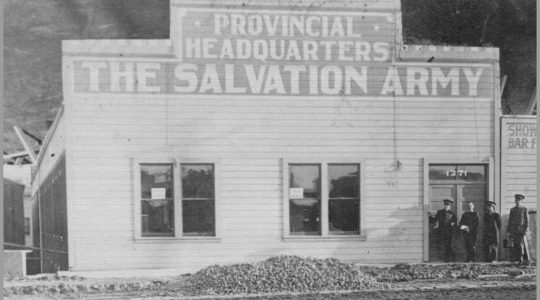 Salvation Army in the 1930's, helping August Giesen get back on his feet