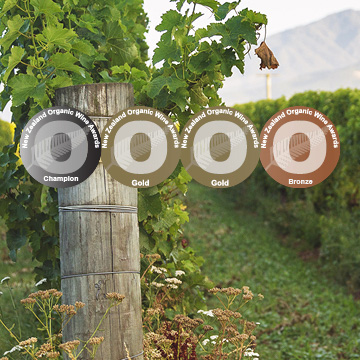 For the second year in a row, we’re celebrating our win as Champion Chardonnay at the New Zealand Organic Wine Awards for Giesen Single Vineyard The Fuder Clayvin Chardonnay!

This Champion Chardonnay is not only delicious, certified organic, dairy free and gluten free, it’s also truly unique to our land—made entirely from grapes hand-picked in 2015 at our treasured Clayvin vineyard in Marlborough’s Southern Valleys and aged to perfection in 1,000L German oak Fuder barrels. 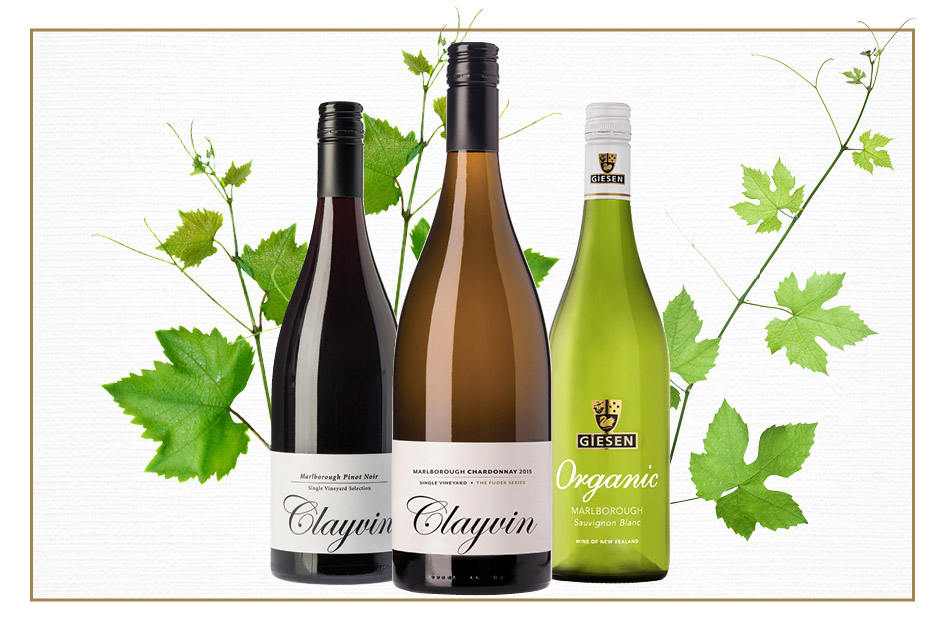 The Story Behind The Wine

Eleven years ago, the Giesen brothers Theo, Alex and Marcel challenged the team to craft a collection of wines true to their vineyard, wines that speak of place. These became our ultra-premium Single Vineyard Selection wines, including The Fuder Clayvin Chardonnay.

Each of our vineyards produces grapes with their own distinct flavours—the French call this sense of place terroir, and our German co-founders the Giesen brothers have brought this European value to New Zealand winemaking. In the winery, our team lets the wines speak for themselves by practicing ‘hands off’ winemaking wherever possible to retain the unique flavours from the vineyard. We also use specially imported 1,000L German oak Fuder barrels to ferment and mature the wine. The Fuders were designed to allow the wine’s rich flavours and sense of place to shine.

Our Chief Winemaker Nikolai St George says that winning Champion Chardonnay two years back-to-back is a testament to the quality of the world-renowned Clayvin organic vineyard:

“To win this significant award two years in a row from a single vineyard is incredible! Clayvin is a very special site. The combination of clay soils, densely planted vines, and meticulous vineyard work by hand creates unforgettable wines that reflect this unique vineyard.”

This wholly organic vineyard is a living tribute to Marlborough’s wine history. Clayvin—named after the vineyard’s clay-based soils—was the first hillside vineyard in the region. The grapes that went into our Champion Chardonnay came from clones of French vines that were planted in 1992, which is quite old in New Zealand winegrowing. Clayvin’s unique attributes and our careful, sustainable management of the vines produces wines of with bold, rich flavours that age gracefully.

What is The Fuder Barrel?

Why does size matter?

Chief Winemaker Nikolai explains that with bigger barrels like the Fuders, less wine touches the wood. This means that less flavour from the oak is absorbed into the wine, which allows the natural flavours of the Clayvin grapes to shine through.

The unique style of The Fuder Clayvin Chardonnay is crafted in our winery. Once the grapes are hand-picked and carefully pressed into juice, the wine is fermented and matured in these German oak Fuder barrels.

In what was a very successful show for Giesen, the winery was awarded Champion Wine of Show 2019 for Giesen The Brothers Marlborough Chardonnay 2017, with this wine also winning the New World Trophy for Champion Chardonnay. At the same show, Giesen was also named Winemaker of the Year 2019, the fourth time Giesen Chief Winemaker Nikolai St George had won the title.

The New Zealand Organic Wine Awards is an independent wine show dedicated to finding and promoting New Zealand’s best organic wines. They pride themselves on their independence, as none of their judges are engaged financially or otherwise with any of the vineyards eligible to enter. This level of independence is unprecedented within the New Zealand wine industry, which adds significance to their awards. Download the PDF results here