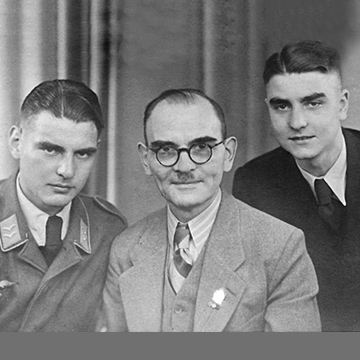 The Legend Learn more about the life of August Giesen

With his sense of fun, smart suits, love of steak tartare and passion for Mosel (the dry German Riesling that was his favourite wine), August Giesen was a legend.

His story begins in 1888, when a boy named August (Aw-goost) Herbert Giesen was born in the town of Wuppertal, Germany. Little did his parents know, this boy – one of nine children – was destined for adventure.

In 1902 at 14 years of age, August left school for a trade apprenticeship at Wuppertal Emperor’s Court Hotel, one of the city’s leading establishments. Enjoying a little fun along the way, August completed his apprenticeship and embarked on summer seasons, jaunting around the hotspots of Europe as a waiter and sommelier.

Eventually the New World and adventures called, and August sailed for New York in 1909. Initially he worked in the textile industry, but this didn’t suit his adventurous spirit and soon he was a sommelier for a German Club.

In New York City August’s life was an up and down cycle. At rock bottom he was penniless and hungry. When he was chancing and hustling he was a winner – in love with a beautiful Russian prima ballerina.

Eventually August returned to his roots at the Emperor’s Court Hotel in Wuppertal. His experience and charm enabled him to become Hotel Director before he bought the hotel. As hotelier his ‘tasting’ trips through Europe became legendary, as he wasn’t shy about indulging in the wine he wanted to sell.

Its this love of life, warm hospitality and appreciation of food and wine which has been passed down to Theo, Alex and Marcel Giesen the founders of New Zealand’s Marlborough’s based Giesen Wines. The three brothers inherited their grandfather August’s love for life and adventure, starting their own winery in New Zealand. Now everyone can taste a little of August’s personality and zest for life with a wine created in his memory – The August Marlborough Sauvignon Blanc.

Read about August upstaging the Kaiser 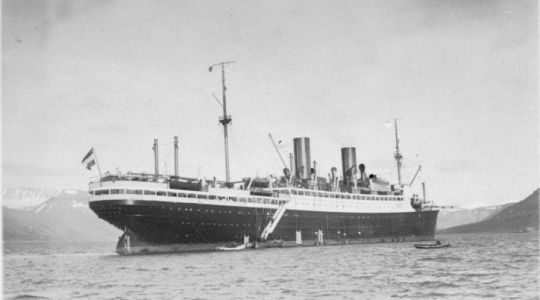 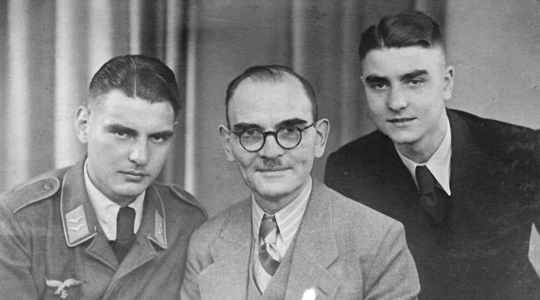